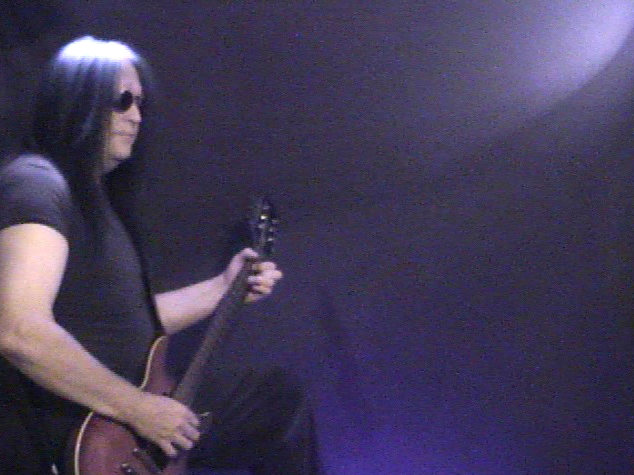 Hey guys... well I've been such a good girl.. OMG.... I actually got my butt in gear and I'm still working hard on my music. Can you believe it???  I finished up two songs late last night and will be recording hopefully within the next day or two so that should rock! Robbi helped me with some of the words and arrangements. So I'm getting closer to completion on my CD. Yay!! I've been so excited and wound up about it that it's been hard sleeping the last two nights. Robbi told one of the other producers here, Alby to check out the songs I completed last night and see if anything needs work and he said, Nope.. and if it ain't broke, don't fix it. Sounds great!!

Anyways, I saw some shocking news today.  Where I used to live a few years ago in SoCal is burning up. The mansion I lived in is probably gone now which su**s. Wow.. The officials said the fire is increasing and less then 5% contained, I can't believe it. Wow.... heartbreaking! You can check it out here!

Robbi has been designing these 3D worlds in his spare time... you got to check it out Here, it totally rocks!!! It's amazing what he can do. Anyway, I'll catch up with you guys later... Love ya's!

Posted by Shirl Spencer at 3:26 PM