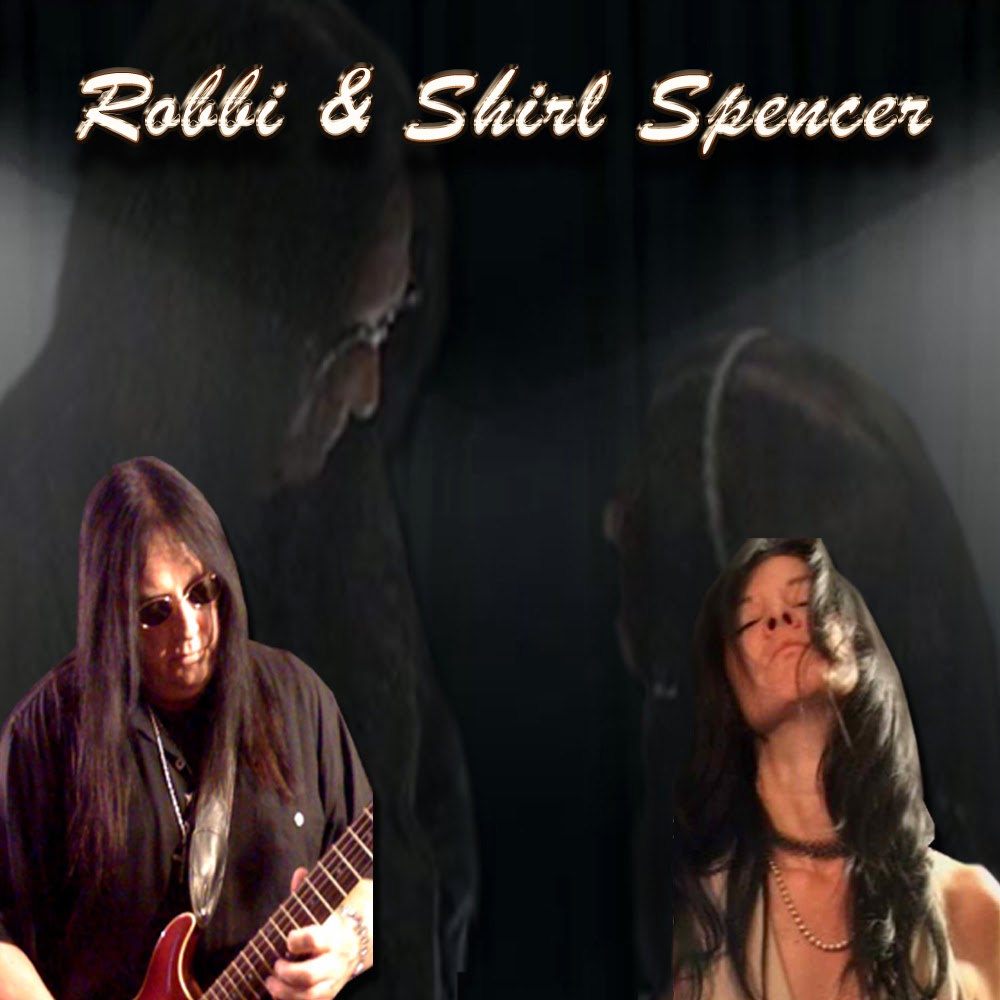 Robbi and I are planning to do more music videos and record more songs this year which I'm really excited about. When you have a husband who is hot and who happens to be your music producer... it's amazing!!!
I somehow managed to uphold my music contract this past year which I honestly didn't think I would be able to, but I'm happy to say I did. I also intend to not only fulfill it this year and get my CD done ON TIME but I also intend on doing an amazing job this year as well but better. One thing I've learned is when your music producer is happy, everyone is happy and that's the way I intend to keep it because believe me... I've ticked him off enough and I've seen others tick him off... that being said... I'm so NOT going there! Besides, I get in enough trouble on my own with him outside the music, I sure won't do it with my music besides my music totally rocks so that's a major plus, The biggest thing will be actually getting in the studio to record and not all at the last minute type of thing. 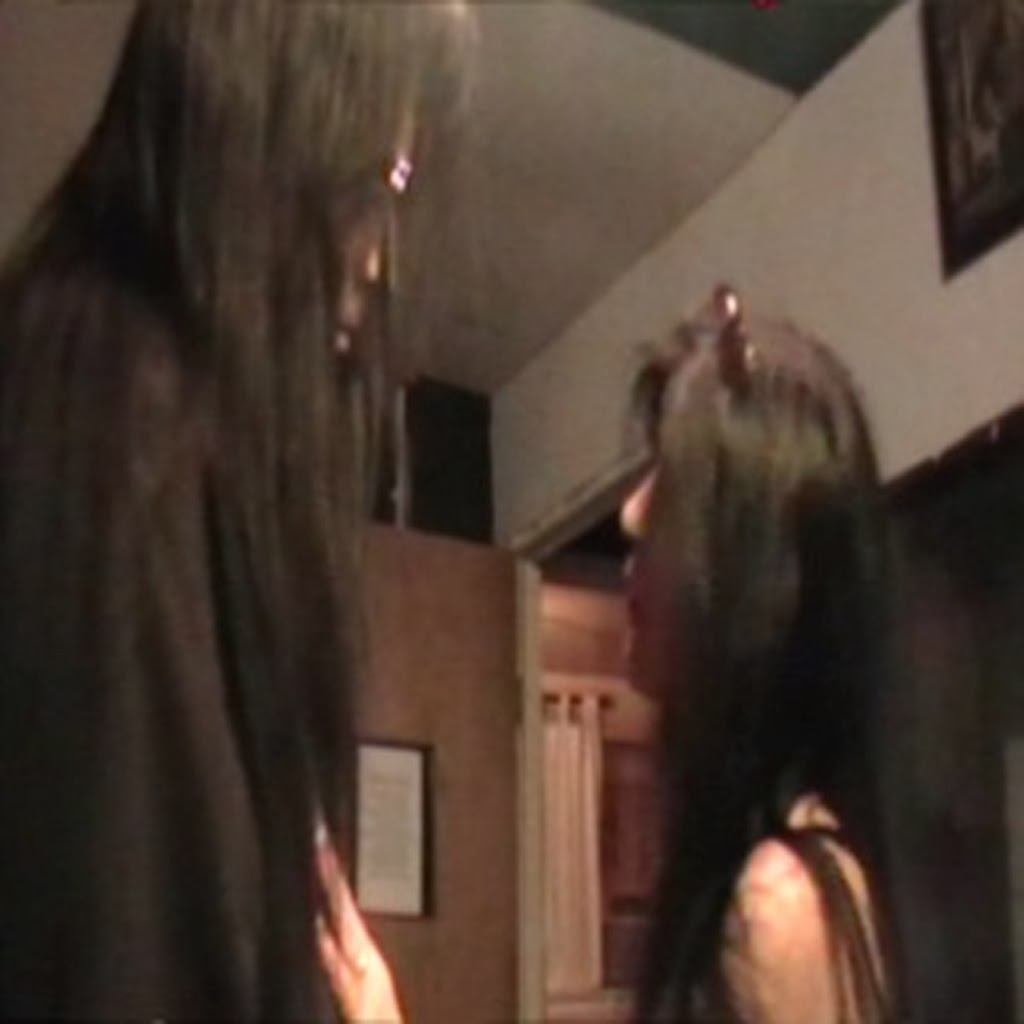 Ever since I made the genre switch from country to rock... it has opened many more doors for me because when I do rock, I feel as though I have freedom doing my music because to me, country is more suppressive, but that's just my opinion. I realize rock isn't for everyone and neither is country. Right now Robbi is still sitting on NO. 1 in Christian Rock on ReverbNation and has been for a long time and I'm sitting at No. 1 in Rock. That being the case, how can your producer not be happy, right? But just because my husband is my producer doesn't mean it's a license to default on my contract because we keep our marriage and the business separate. Not always easy.. but we do which is awesome and how it should be! 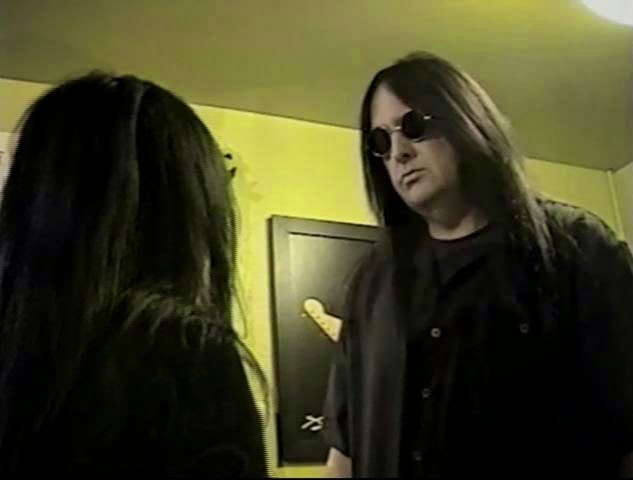 When he first signed me, he knew what I could do and what I was capable of but getting me to do it was a fight, big time! Because of everything I've been through I ended up in this shell that took him and God quite a while to pull me out of.  But once they did... it was on!!! I was cranking out music and getting big ups along the way. Here is an example of how I'm doing now. Below are a couple of the many music videos done. The first one is called, "Empty" where you see my husband on keys. The second is called, "You never told me Goodbye" Both dedicated to the babies where you see both of us again. We make such a great team and beautiful music together!

You Never Told Me Goodbye

Aside from all that, things have really been busy, crazy busy since the remodel of the studio. Although we have some finishing touches to complete, it's really amazing and people don't ever want to leave. New walls, new decor, new furniture, fireplace, a whole new remodeled studio.  As you can see from the pic below... It totally rocks!!!

You can check out SE Studios in Grass Valley by going to the Official Website or Facebook.