Wrong on so many levels...

I see so many things that I just can't agree with.

Some things just don't belong on Facebook. NO ONE wants to hear about your bathroom habits.

Facebook is definitely NOT the place to air your personal dirty laundry to the world.

If you are negative ALL THE TIME... then please... stay away because people go through enough and don't need your uneducated and inexperienced advice.

How is it some people NEVER GREW UP OR LEARNED ANYTHING?? It amazes me how many people in their 30's, 40's and up who never grew up and find it amusing to torment other people year after year because they lack a soul, in my opinion they should go back to hell where they've come from and do it quickly.

Yes, being a genius has it's downfalls... you wake up early, work all day and when the world goes to sleep, you're mind is just getting started.

Don't give advice to others if you've never walked their path or have gone through anything more than a freaking hang nail.  If you don't have a heart of real compassion... then...SHUT UP!!!!

Those who know me and my life understands this well...... IF YOU DON'T KNOW ME, DON'T JUDGE ME OTHERWISE I'LL DARE YOU TO WALK MY PATH AND IN MY SHOES.... and I always get the same response.... SILENCE!!!!

Don't kill the dreams of others just because yours didn't work out.

When you tell someone you're fine... how many really know you well enough to look you in the eyes and say, YOU'RE LYING OR TELL ME THE TRUTH. Not too many people actually care enough about those they call "Friend".

DO NOT make promises or commitments if you have no intention of keeping them. I have seen too many people screw up the chance of a lifetime because they never took responsibility for their actions.

ANYONE who sells out their own mother or destroys her life over and over WILL WITHOUT A DOUBT DO TO YOU.... YOU'VE BEEN WARNED!!!!!

ANYONE WHO TAKES ADVANTAGE OF ANOTHER'S MIS FORTUNE AND LIES TO GAIN AT YOUR SUFFERING AND EXPENSE and feels NO REMORSE... DESERVES NO LESS THE DEATH THEN HELL.

ANYONE WHO DESTROYS THE LIFE OF AN INNOCENT PERSON THEN CONTINUES TO DESTROY RELATIONSHIPS WITH NO REMORSE DESERVES AN ETERNITY OF TORMENT!!!!

PEOPLE USED TO TELL ME THEY KNOW WHAT I'M THINKING... NOT ONLY WERE THEY WRONG.... BUT MY THOUGHTS ARE MY OWN.


Okay.... So those who know me knows I don't EVER go off like this unless there's a whole lot more bubbling beneath the surface. Well guess what? They know me well......

I am sitting here with my two producers (My amazing husband Robbi and my amazing Big Brother Art) and they both watched me all day and they both knew something was up and I wasn't talking.  I tried to deny anything was bothering me because I was feeling so much, I didn't know where to start and I was hoping I could do what I normally do.. bury myself in work and hoped it went away.  Isn't it amazing how the littlest and dumbest things can brings it all out. They figure out after reading this I suppose.  Yes, I am blessed with two producers because I can be handful to say the least in the music business. It is what it is....

I had to always keep everything inside for so many years it just became a way of life for me.  But now when I try to get it out.. let's just say it's much easier said then done. I admit I do try, but... it just doesn't work.   At least it's honest, obviously this blog is one of those attempts.

You would think that after so many fricken years you wouldn't still feel your heart break. Well guess what? I'm learning that some things just don't go way. I have prayed for the bad memories to be wiped, but that didn't happen. I suppose when it's part of your testimony, I guess it wouldn't. But you would think some of the pain would go but it doesn't. You just find ways to put little band aides on and to numb the pain thinking that will do the trick because anyone who's been through hell knows, it takes a whole lot more a stiff drink and a band aide. Although the bible does say wine makes the heart merry... Yes, It works... although it's only temporary.

I am so sick of people destroying the lives of others while laughing about it in the process. Always remember, there are soulless monsters out there that somehow still find a way to creep into your dreams at night. I know this for a fact!! When you've been through something that most don't live through to begin with and when they do, they end up killing themselves... you're bound to have flash backs, nightmares, those feelings of heartaches.

I realized today what was going today when I remembered what my Sister Wendy told me about a week ago that the Lord told her I was going through another process of healing because of the levels involved. Even the bible says, "But as for a broken spirit who can bear it?" ~Proverbs 18:14

Unfortunately you have to rip the band aides off or somehow they get ripped opened to clean the wound in order to heal.  I know this much.... I will see that monster where he belongs one day. Sooner the better, but God has assured me in more ways than I can count and from so many sources, he will recompense me and the vengeance is his. Just not soon enough, but hey.... that's just me. The monster should be thankful that I'm not God....  But rest assured, by the time God is done with him,  he will regret the day he ever touched my heart and all that en-tales!!!! The bible says it's a fearful thing to fall into the hands of the living God... and I gave him over to God, he can have him! That man is evil and he is proud of it.. he brags about it so why would I care about an abusing soulless idiot who says he will go to his grave being evil?

I hate evil in ANY form and honestly...  I just don't want to hurt anymore because I don't think my heart can take much more.  I'm sorry but it's honest.....

It seems that my escape has been burying myself in music, work... anything that distracts my thoughts so I don't think. I figured that if I didn't have time to think, I don't have time to hurt. But every once in a while... it lets me know it's there before I even realize what's going on. Usually by the time I realize that I'm being affected... it's pretty obvious. I've never been the kind to take it out on people, I become quiet and reclusive. The above text.... that's just what you call simple common sense or in other words.. a no brainer.

IF YOU DON'T AGREE WITH  WHAT I THINK OR WHAT I WRITE.... THEN DON'T READ IT...BECAUSE AT THIS POINT,  I REALLY DON'T CARE WHAT YOU THINK.  THESE ARE MY FEELINGS AND MY THOUGHTS AND YOU CAN'T TAKE THAT AWAY FROM ME!!!

BESIDES, THIS IS MY BLOG... DON'T LIKE IT? LEAVE!!!! I COULD CARE LESS BECAUSE I NEVER ASKED YOU TO READ IT IN THE FIRST PLACE.  BESIDES, MOST OF YOU ARE ONLY HERE BECAUSE YOU LIKED A PICTURE AND NOTHING MORE!!!!!!! 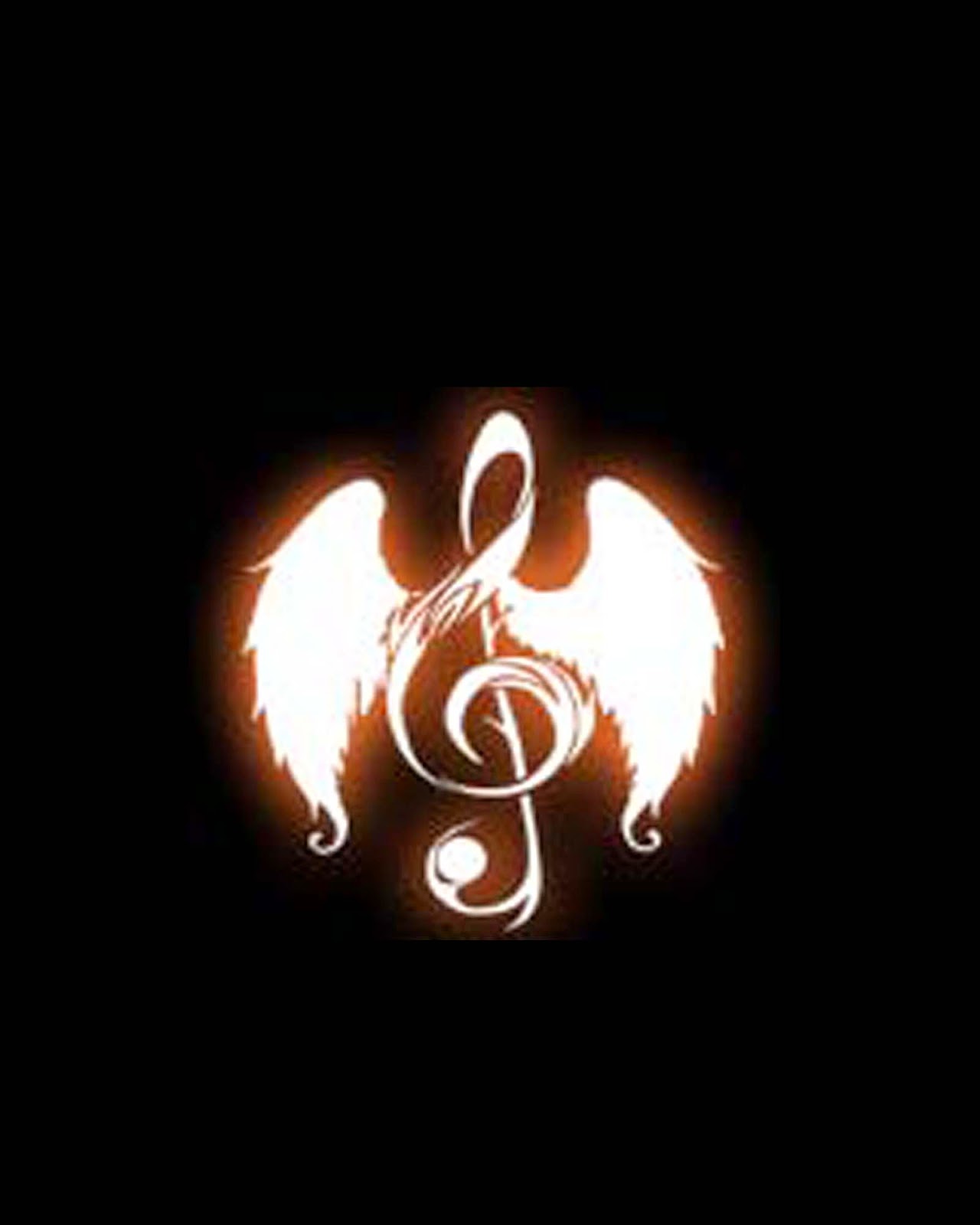 Posted by Shirl Spencer at 8:21 PM