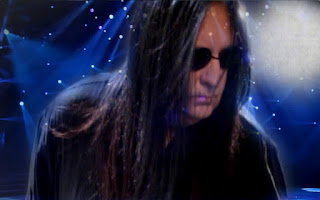 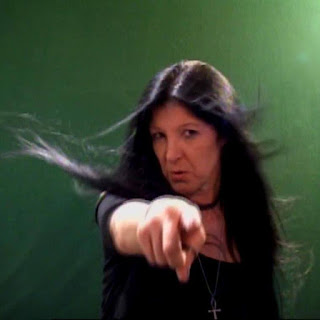 Hey Kiddies, Just a short update on how things are going. My husband, Producer Robbi Spencer and I have been working in the studio and we have come out with a couple new music videos such as "Love on the Run" and "With You" as well as some new songs in production. "With You" and "Love on the Run" are both written because both songs are very true but it was also a lot of fun writing them. We are now performing these songs with our band, DreamBender.

We have an amazing bunch of guys who never miss a practice unless something happened, which only happened once when Rick hurt his wrist. They are faithful, dedicated, loyal and amazing. Like most of us musicians, they are usually late arriving but they're always there. We have been working hard as a group putting new sets together getting ready for the Annual SE Studios Christmas party, which is the biggest party of the year. 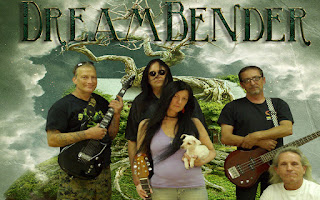 Until Next Time
xoxo
Posted by Shirl Spencer at 3:14 PM