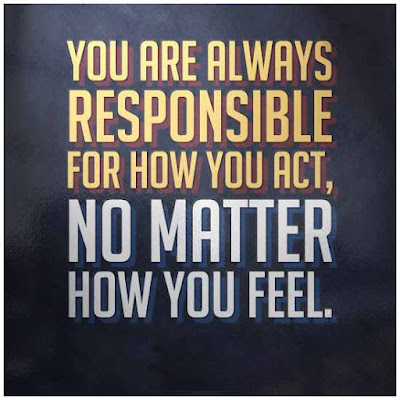 A Mother had 6 beautiful Children, 5 boys and 1 girl. The two oldest brothers were 17 and the younger brother was 15. The 17 year old was full of pride and anger issues along with many issues he was carrying inside and his loyalty usually depended on his current need at the time. He had been known to even turn on his mom if someone had an eye appealing offer greater than what he thought he had at home. He would seize the offer even if it meant destroying someone else.

The younger brother who was 15 was humble, quiet, loving and giving. He was known as the kind of guy who would give anything he had whether he needed it or not. He hated confrontation and avoided it as much as possible and was always the first to admit when he was wrong, even when he wasn't. He was more of a lover than a fighter.

It was a typical hot summer day and the younger brother was mowing the lawn. The next thing you know the two brothers got into a heated argument. Their mom stepped in and told them to break it up and scolded the older one for starting the fight. The older one walked off yelling and took off to his friends house just down the road.

The younger brother told his mom he was sorry. She told him, he shouldn't argued with him, but he wasn't in the wrong because he didn't start the fight. Later that afternoon the younger brother told the mom that he forgave his older brother and he loved him. The mom and her other children prayed together for everything to be alright.

Later that night a terrible storm had hit. It had been a week long series of one horrific storms one after another but it seemed that night was worse than the previous nights. As a result of that storm, lightning hit their home in the middle of the night as everyone slept and it killed the younger brother along with two other brothers. The mother tried to save as many of her children as she could. The mom and her remaining children were left devastated. The older brother was staying at his friends place that night, just down the road.

The moral of this true story... is be careful of how you act and what you say to another person. You never know if they will be alive the following day for tomorrow is promised to no one.

You are not responsible for how you feel....

But YOU ARE RESPONSIBLE for how you act! 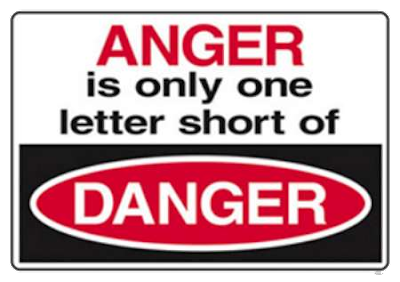 Posted by Shirl Spencer at 2:36 PM